According to Jerry Calliste Jr., Managing Director, Calliste Communications, @callistecomm “The team at Callistecomm are available for select research, consulting, offshore business development, project management (outsourced IT, web site development and e-Commerce) based projects for entrepreneurs and small businesses.”  Send an email message to “Get Started” for details. Below is a list of a few projects and joint venture deals Callistecomm is currently working on. 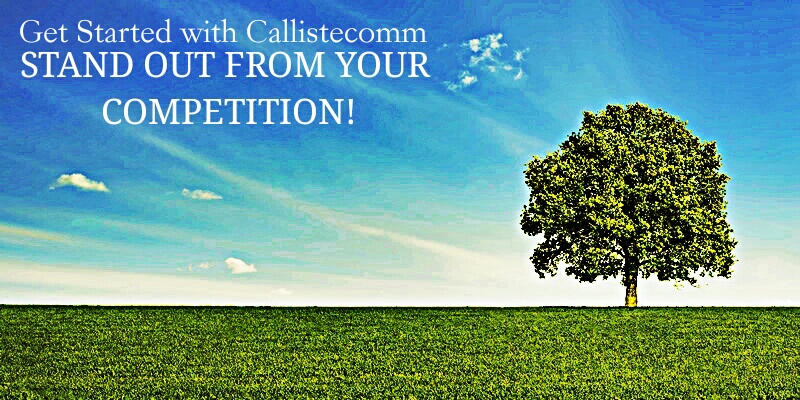